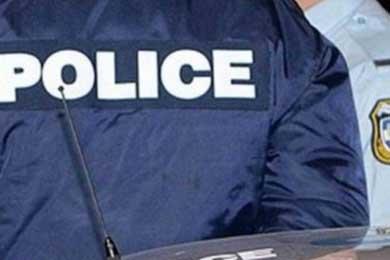 A policeman was among four people arrested on Friday in connection with an escort agency in Athens.

The officer, reportedly a member of the security police, ran a website offering to arrange dates with female escorts who also had sex with their clients.

Another man and two women were arrested.

The policeman was suspended and an internal investigation was ordered.

It is believed that the escort service had been operating for the last six months.

Police seized two cars that were used to transport the escorts, some 11,000 euros in cash and 13 mobile phones