Greece set to be integrated into EU power market 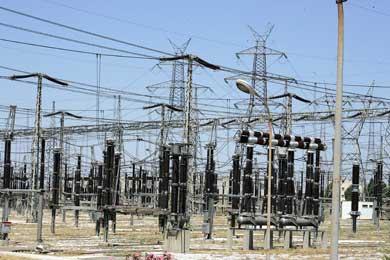 Day-ahead power markets were linked from Portugal to Finland on Tuesday as the European Union seeks to integrate electricity markets by the end of this year across the 28-nation bloc.

Spain and Portugal joined the existing 15-country market coupling project, linked through an interconnector between Spain and France.

Network operators and energy exchanges have held a single auction at noon Paris time since February 4 to determine next-day power prices in the northwest of Europe.

Linking markets is part of the EUs third package of legislation intended to remove national barriers to power and gas trading and reduce energy costs.

Before coupling, traders selling power into another country had to buy cable capacity in advance, then make a separate trade on another exchange, exposing themselves to two sets of price risk.

This project is a high priority, David Merino, a spokesman for the Slovenia-based Agency of the Cooperation of Energy Regulators, said by e-mail.

The next step is to link Italy with France, Slovenia, Austria and Greece, known as the central-south region.

This is scheduled to happen before the end of the year, Merino said.