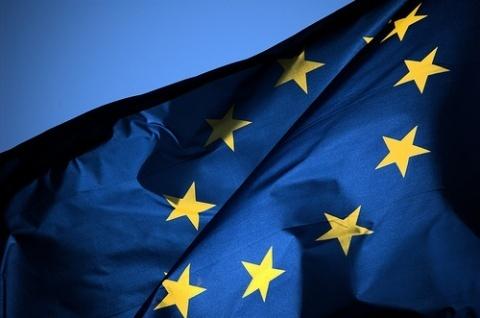 Forty percent of Bulgarians are pro-EU, while 22% would like Bulgaria to join the Russia-led Eurasian Union, shows a survey of the Alpha Research agency.

The question Alpha Research asked the respondents in the end of April was “If today was held a referendum for the joining of Bulgaria to the EU or the Eurasian Union, which would you choose?”

A total of 28% of those surveyed said they would not vote in such a referendum at all.