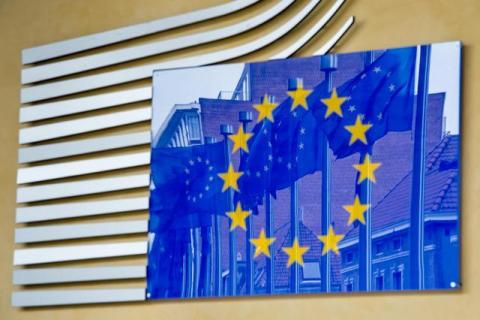 
BRUSSELS -- The EU has activated its civil defense mechanism after Serbia and Bosnia requested assistance due to the massive floods that hit large parts of both countries.

This was announced by the European Commission said on Friday.

A few hours after Serbia's request, Germany, Bulgaria, Austria and Slovenia offered assistance, and their offers, made via the Emergency Response Coordination Center, will be implemented as soon as possible in flood-stricken areas in Serbia through the EU civil defense mechanism.

"I would like to thank our German, Bulgarian, Austrian and Slovenian colleagues for the quick demonstration of solidarity - once again it has been shown that EU's neighbors can count on us in difficult times," said Kristalina Georgieva, the European Commissioner for International Cooperation, Humanitarian Aid and Crisis Response.

The Serbian government on Thursday declared a country-wide state of emergency and asked the EU, Russia and Slovenia for assistance.

Russia has already responded, sending a team of rescuers, and Slovenia announced they would do the same during the day on Friday.