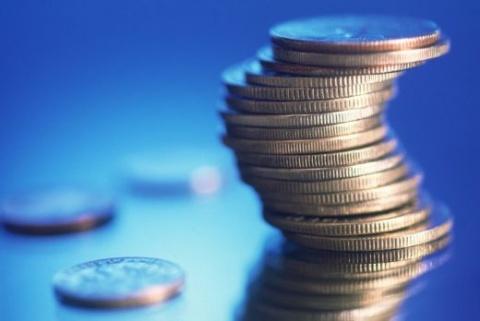 Half of Bulgarians have grown poorer in the last 7 years, despite the country's EU membership, according to a recent analysis.

The economic situation in the Bulgarian cities of Kardzhali and Sliven is worsening, according to NovaNews.bg. In comparison to 2007, the actual debasement of income in the southern city Kurdzhali amounts to 33%, and in Sliven – 24%.

The capital city of Sofia and the nearby town of Pernik are the leaders in terms of purchasing power, having recorded an income increase of nearly 50%. However, there are regions in Bulgaria where people spend more than they earn, Expert.bg reports.

The Black Sea city of Varna has recorded an income growth for both companies and households. According to the business, however, the increased revenue comes with increased running costs.