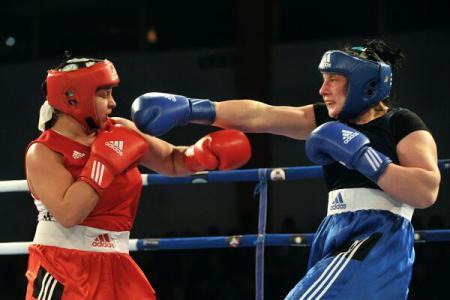 Around 200 women boxers representing 31 countries in Europe are expected to participate in the European Women's Boxing Championship in Bucharest, from May 31 to June 7.

Also expected are 80 coaches and 18 refereeing judges, along other officials and members of medical staffs.

According to the European Boxing Federation, the Bucharest edition of the competition will be a historical one from the viewpoint of the high number of participants.AGERPRES