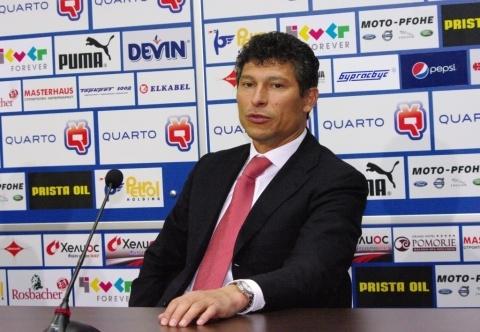 Balakov, who was a legend playing for Stuttgart (1995-2003), has coached a number of European teams like Grasshopper, St. Gallen, Hajduk Split, and Kaiserslautern. In Bulgaria, he led Chernomorets Burgas from 2008 to 2010.