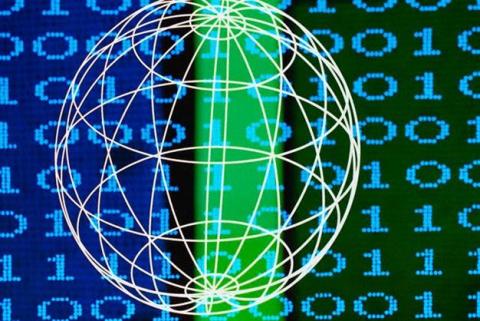 The prosecutor is investigating claims that TÄ°Bâs archive was completely erased before being copied and given to persons from outside of the institution. Corbis Photo

Counterterrorism units from the Ankara Police Department raided Turkeyâs telecommunications agency and seized all servers as part of an espionage probe into claims that sensitive data from the institution was leaked to foreign countries via satellite links.

The raid into the Telecommunications Directorate (TÄ°B), kept confidential until the last minute, was launched over the weekend as part of the probe being conducted by GÃ¶lbaÅÄ± Prosecutorâs Office.

Meanwhile Transportation Minister LÃ¼tfi Elvan downplayed the raid on the TÄ°B, saying the head of the body was informed about the visit. âThe investigation is ongoing. These are being done completely within the knowledge of the TÄ°B presidency,â Elvan said June 1.

The prosecutor is investigating claims that TÄ°Bâs archive was completely erased before being copied and given to persons from outside of the institution. There are also claims that the entire digital memory and log records belonging to the years before 2012 were particularly erased.

In late April, when announcing the investigation the prosecutorâs office cited claims published in the media, alleging that the entire database of the TÄ°B was leaked via foreign satellites to an unknown location with satellite dishes at the TÄ°B building, which were then left inoperable. âAn investigation has been launched due to the reports claiming that important and sensitive information kept by the state and the TÄ°B was leaked to foreign countries through foreign satellites before being deleted ultimately for the purpose of espionage for foreign countries,â the prosecutorâs office said at the time.

On exactly the same day when the GÃ¶lbaÅÄ± Prosecutor...