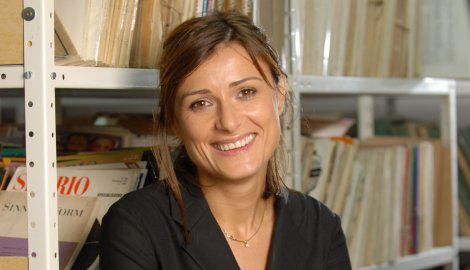 The performance of the play ‘Princip (This Grave is Small to me) by the Schauspielhaus of Vienna attracted huge attention at the 50th Sterijino Pozorje Festival.

The latest play by Biljana Srbljanovic has been directed by Michal Zadara. His work has been commented on one side as more coherent and on the other side as far less strong in theatre atmosphere and expression in relation to that made by Dino Mustafic at the Bitef Theatre.

- In the Austrian version the comparisons with the present time are less present. The version by the Belgrade theatre has stronger political message – Biljana Srbljanovic said.

She says that her play is trying to identify the forces of darkness that are ruling the Balkans.
- I want to see what it is in the political culture of the whole region that makes violence and assassination legitimate means of political struggle. We do not reveal political background of the assassination in Sarajevo. We still have not reveal the politicalbackground of Djindjic's assassination. We reveal the immediate executors only. It happens that they are even promoted. This has been going on for almost a century. We are focused on leaders we love. We follow them blindly or we despise them. Actually behind there there is even more powerful force, some invisible hand.

How many Sterija's awards do you have?
-I have five awards. Frankly, it is not that matters. The actors that play in the belgrade performance are excellent and deserve the Sterija or Zoran Radmilovic award. I am sorry that they are not present on the competition program of the festival.