"Conditions for Serb participation in polls must be met" 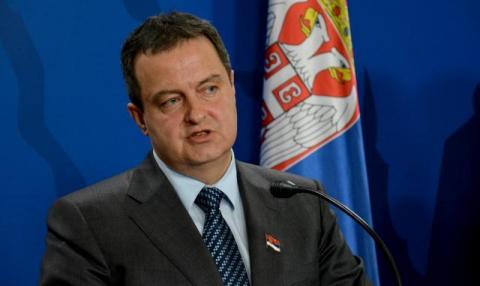 "Conditions for Serb participation in polls must be met"


BELGRADE -- The Serbian government has not as yet voiced a position on Serb participation in the June 8 elections in Kosovo, "but all the conditions for it must be met."

This is what Serbian First Deputy Prime Minister and Foreign Minister Ivica Dačić said on Sunday.

"We are not satisfied with the way Priština is abusing what has been agreed in Brussels," Dačić told a press conference at the Foreign Ministry.

The government wants the Serbs to participate in the elections because it would be a good way to make their political role as significant as possible, Dačić said.