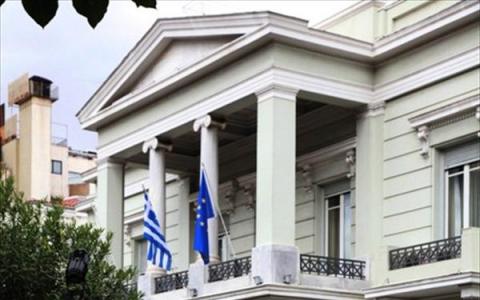 A janitor employed by the Foreign Ministry is to be dismissed after failing to turn up to work for 11 months, according to a Council of State ruling made public on Thursday.

The employees dismissal was originally ordered by the ministrys disciplinary council as the worker in question had never applied for sick leave or any other type of time off.

According to sources, the employee claimed to have been absent in order to receive medical treatment at hospitals abroad and supplied the court with various documents proving that she had been treated at foreign clinics.

However the evidence was not deemed adequate to justify the 11-month absence.