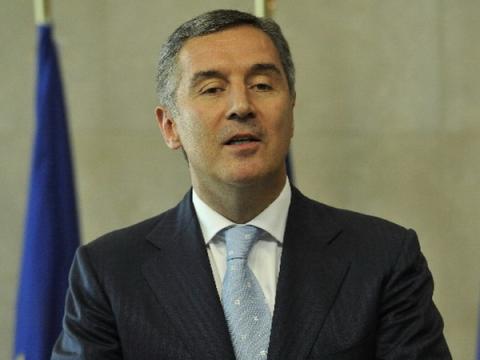 Montenegrin Prime Minister Milo Djukanovic will visit Ukraine next week to discuss diplomatic and economic cooperation between the two countries.

On the invitation of his counterpart, Ukraine’s Mikola Azar, Djukanovic will travel to Kiev on June 13 to hold talks with Ukraine’s new leaders.

The two countries are due to sign five agreements, including on cooperation in the fight against crime and on scientific and technological cooperation.

The two-day visit will be Djukanovic’s first official contacts with the embattled new pro-Western authorities in Kiev, now wrestling with a serious insurgency in the east led by pro-Russian separatists.

In past few months, Montenegro has significantly changed its foreign policy in relation to its traditional ally, Russia, and has strongly supported Western sanctions imposed on Russia for endangering the territorial sovereignty of Ukraine.

On Wednesday, the Montenegrin government announced that, during the visit, Djukanovic will discuss the prospects for further improvements to relations with Ukraine and will also meet Ukrainian businessmen interested in investing in Montenegro.

“It will be an opportunity to present the potential of our country and strengthen economic and trade relations,” the cabinet said on Wednesday.

Djukanovic will also visit the monument in Kiev to the famous Montenegrin poet-bishop, Petar Petrovic, “Njegos”.

The meeting comes just after of the presidential inauguration of Petro Poroshenko in Kiev on June 7.