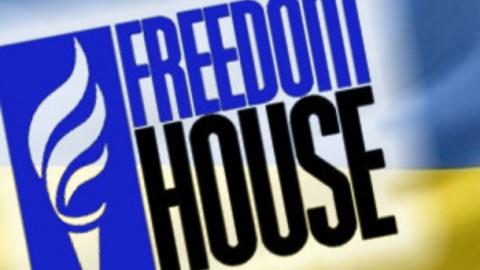 According to the latest annual report of US-based NGO Freedom House "Nations in Transit 2014", corruption in Bulgaria increased in 2013.

The "Nations in Transit" is an annual assessment of democratic governance in 29 postcommunist states.

Democracy Scores declined in 16 of the 29 countries surveyed in "Nations in Transit 2014", and improved in 5 countries, while corruption ratings declined in 8 countries.

"Throughout 2013, public protests – sometimes on a massive scale – drew attention to the persistence of political corruption, most notably in Bulgaria, the Czech Republic, and Slovenia," the report says.

"Bulgaria's largest protests in 15 years brought down the center-right government of Prime Minister Boyko Borisov in February 2013. After a new, center-left government took power in May, the public was outraged by its appointment of a widely distrusted 32-year-old media mogul to head the national security agency. The move was quickly reversed, but it resonated as a symbol of creeping state capture by a corrupt nexus of politicians, businessmen, and criminal groups. In the absence of meaningful reforms, protests continued throughout the year," the survey says.

Bulgaria ranks as a...