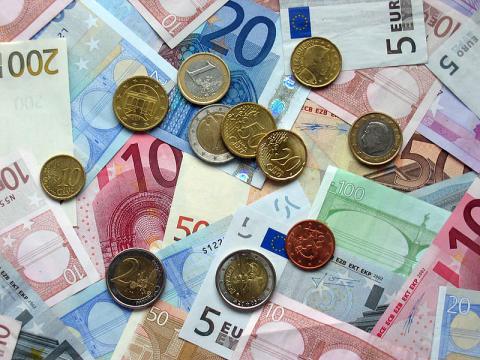 Three public enterprises, “Makedonija pat”, “Makedonski sumi”  and “Komunalec - Gostivar”, are among the top ten debtors in Macedonia, according the report of the Public Revenue Office. Together they owe the state around €11 million.

The list reveals that some 3,500 state and private companies as well as individuals owe the state a total of €200 million.

“Makedonija pat”, which is in charge of the roads and motorways, owes some €5.2 million.

The waste disposal enterprise “Komunalec”, from the western town of Gostivar, has an accumulated debt of €2.3 million.

The public broadcaster, Macedonian Radio and Television, owes almost €600,000 in unpaid taxes while the Civil Aviation Agency owes some 122,000, also in unpaid taxes.

Construction companies, production houses, law firms and exclusive restaurants all made it to the list of debtors. So did some 900 individuals who owe more than €10 million.

The Revenue Office says it is publishing the list to encourage greater fiscal discipline.