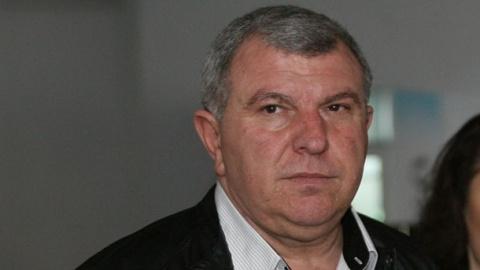 The heavy rain has ruined around 250 000 decares of wheat area, according to Bulgarian Agriculture Minister Dimitar Grekov.

In a Sunday interview for the Bulgarian National Radio, Grekov announced that Bulgaria had anticipated a harvest of 5 million tons of bread wheat, the best yield in 8-9 years, prior to the floods.

He specified that the yield of these plots accounted for 25% of the projected total harvest.

Grekov assured that Bulgaria would not experience a shortage of bread wheat as a result of the heavy rain, adding that wheat prices were expected to increase due to the extra costs of farmers for drying the wheat after collecting it.

He said that it was imperative to collect the grain from the field as soon as possible, taking into account that it would most probably be impossible for any agricultural machines to enter the plots over the next week due to the flooding.

Grekov announced that the consultative council on grain would hold a meeting on Tuesday to discuss the damage estimates and urged farmers to declare the affected areas at the local Agriculture directorates.