July to Be Wetter Than Normal 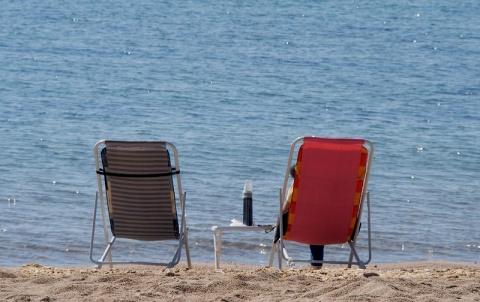 Rainfall in July would be a bit over the normal values, said Krasimir Stoev of the National Institute for Metorology and Hydrology.

The average rainfall in July is between 40 and 60 liters per square meter.

Stoev told the BTA wire agency that the average temperature would be around and below the norm, with highest temperatures between 33 and 38° C and the lowest between 10 and 15° C.

According to Stoev, weather in the first half of the month will be unstable, with high likelihood of afternoon showers, thunderstorms and local hailstorms. Those are most likely to happen around July 4, 10, 12 and 15.

In the second half of July the weather will be relatively stable and mostly sunny. Rains are likely around July 20, 23 and 27.