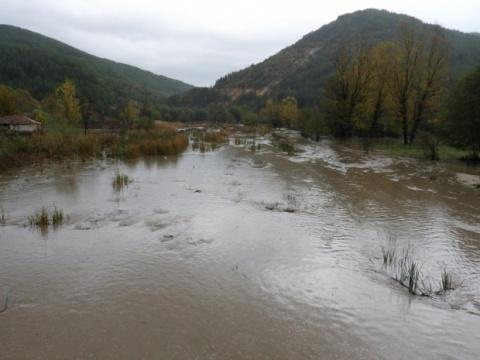 Bulgaria's Sofia Municipality began the construction of an information system for the prediction and the early warning in case of danger of flooding.

Krasimir Dimitrov, head of Public order and security in the Sofia Municipality explained that the project is developed together with the Ministry of Education of Germany and that a number of hydrometric stations are under construction, Bulgaria's National Radio (BNR) informs.

“They provide a model of the state of the rivers that pose a threat of overflowing. This will enable us to take preventive actions and to warn the population of the flood waves. The stations will be located at 11 sites. This will not depend on the forecast. We will use a software based on the information for the quantity of overflowing waters,” Dimitrov told BNR.