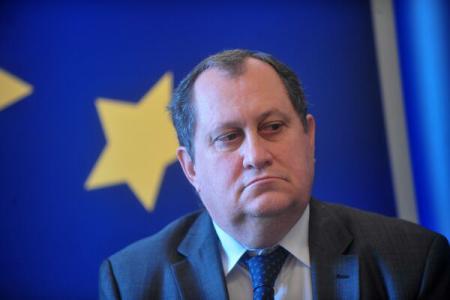 Romania's Foreign Affairs Ministry (MAE) considers the statements of the Hungarian Democratic Union of Romania (UDMR) on opening new consulates of Hungary in Romania as devoid of substance, MAE's Secretary of State for Political Affairs and Relation with the Parliament Radu Podgorean said.

"The interests of the Hungarians in Romania are represented by the state whose citizens they are, i.e. Romania. As there is no practice in this area and no constitutional/legal obligation incumbent on MAE to consult the political parties about consular matters and considering that the political parties, parliamentary or not, have no powers in ensuring Romania's diplomatic and consular representation to its foreign partners, the Romanian Foreign Ministry considers the above-mentioned statements as devoid of substance," Podgorean stressed, according to a release MAE sent to AGERPRES on Saturday.

"According to the law, establishing and maintaining consular relations between Romania and other states falls within the competence of the Foreign Affairs Ministry," the release reads.

Olympic official Covaliu: Covid vaccine not compulsory for athletes to attend Tokyo Olympics
PNL: 2021 budget manages to cover all the state's financial obligations
Social Democrat leader Ciolacu: This budget is a disgrace to Romania, PSD won't vote for it