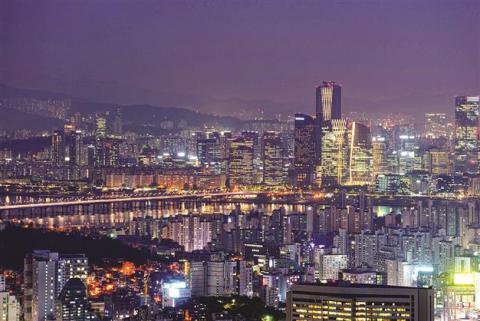 The International Energy Agency cut its forecast for 2014 oil demand to 92.7 million barrels a day due to weaker than expected global economic growth.

The revised forecast shows a drop of 130,000 barrels a day from the IEAâs prediction a month ago.
It reflects the âgrowing realization that macroeconomic conditions, although still likely to strengthen in the second half of the year, will probably now do so at a less dramatic pace than previously forecast.â

International Monetary Fund chief Christine Lagarde hinted last week that the 3.6 percent global growth forecast for 2014 may have to be trimmed.

Her warning that the strength of the global economic recovery could be âless robust than expectedâ appeared to be borne out by a series of economic data released recently.

The United States said late June its economy shrank a steep 2.9 percent in the first quarter, its worst contraction in five years.

On the supply side, members of the OPEC cartel pumped out 40,000 barrels a day less in June to 30.03 million on a daily basis, with decline in Iraqi output partly offset by small increases from Saudi Arabia, Iran, Nigeria and Angola.

The IEA said the siege by jihadists in Iraq had led to output falling by 260,000 barrels a day in June to 3.17 million, after the fighting forced the closure of the countryâs biggest refinery at Beiji and slashed production from the giant Kirkuk field.

But the prized oil fields are so far insulated from the fighting.

The IEA said however, that there are still risks that the militants could target the...