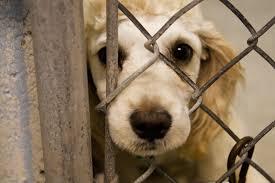 A 69-year-old man was handed an 8-month suspended prison sentence and was fined 30,000 euros after being found guilty over charges of beating a stray dog to death in Charopo, in Serres, northeastern Greece.

The man was arrested by police officers who allegedly witnessed the abuse.

Speaking to the state-run AMNA new agency, Zoe Kontou, head of the Serres animal rights association, referred to the court's ruling as a rather lenient sentence.