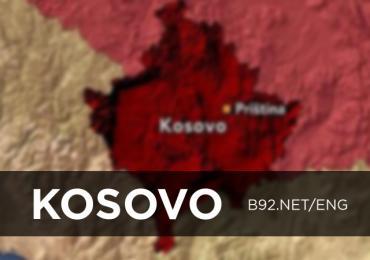 
BELGRADE -- An association of families of Serb victims in Kosovo has expressed dissatisfaction with a statement of organ trafficking case investigator Clint Williamson.

The American prosecutor who heads a EU special team said in Brussels there was "not enough evidence" to raise indictments.

The allegations concern cases of kidnappings of Serb civilians and black market sale of their body parts. Reacting to the news from Brussels, the Association of the Families of the Kidnapped and Murdered in Kosovo and Metohija said they expected command responsibility indictments to be announced.

"We are not satisfied with what Clint Williamson presented about the three-year work of the special team. The least we expected was a clear confirmation that there was trafficking in organs taken from the forcibly missing Serbs, not of 'a handful' that Williamson mentioned, but of a large number Serbs, and that is more than 300," the association's secretary Milena Parlić told Beta.

According to her, the list of the missing contains the names of 530 Serbs from Kosovo whose remains have not been found neither in Kosovo nor in Albania.

"We are clear on where our martyrs ended up," she said.

Parlić added that justice for the crimes committed against Serbs in Kosovo will not be satisfied unless the now leaders of the Kosovo government - who were at the helm of the KLA during the war - are accused and have command responsibility indictments raised against them.

She noted that the families of the victims did not expect much from Williamson's report, as during the past 15 years, there have been no trials of Albanians for the crimes they committed against...