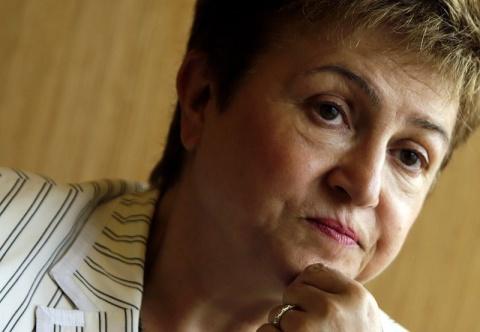 Her nomination will be officially made at the first meeting of the country's new caretaker government by the Prime Minister Georgi Bliznashki.

Currently Georgieva is European Commissioner for International Cooperation, Humanitarian Aid and Crisis Response in the outgoing European Commission and is among the favoured bidders for the position of High Representative of the Union for Foreign Affairs and Security Policy in the Jean-Claude Juncker commission.