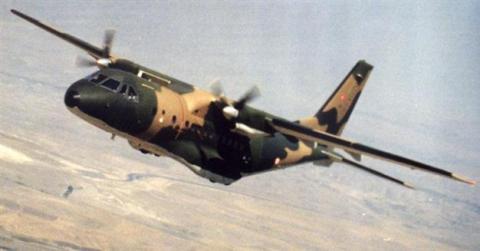 Turkey and Germany are conducting an observation flight over Georgia under an international treaty of Europeâs security body, the Turkish General Staff announced on Aug. 12.

Elements of the Turkish Armed Forces (TSK) are conducting observation flights over Russia jointly with Germany from Aug. 12 to Aug. 15 under the Treaty on Open Skies of the OSCE, the General Staff said in a statement posted on its official website on Aug. 12.

Georgian authorities will also be joining the observation flights along with Turkish and German experts, the statement said, noting that a Turkish observation plane (CN-235) would be used.

The Open Skies Treaty entered into force in January 2002, and covers territory from Vancouver to Vladivostock. The Treaty establishes a regime of unarmed aerial observation flights over the entire territory of its 34 signatories.

We have all pairs - three spectacular matches scheduled!
German Ambassador celebrated at Choral Temple upon end of tenure