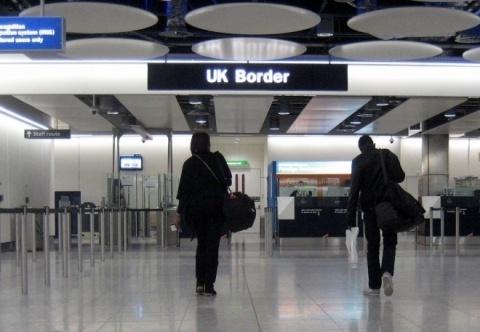 The number of Bulgarian and Romanian workers in the UK has reached a new high, according to a British media outlet.

Figures from the Office for National Statistics showed there were 153,000 people from the two countries working in Britain in Q2 of 2014 which is an increase of 13,000 people or 9% on an annual basis, the online edition of the Daily Telegraph notes.

The numbers of workers in Britain from all EU countries also showed a significant growth, Daily Telegraph's article reads. According to the latest data, they were 1,836,000 which is an increase of 187,000 in just three months.

MigrationWatch, which demands tougher immigration controls, has estimated that some 50,000 Bulgarians and Romanians will arrive every year for the next five years.

It is unclear whether the latest statistics had been affected by the early part of the agricultural seasonal workers season, the Daily Telegraph notes.

A recent report by the University of Oxford’s Migration Observatory said nearly 6 out of 10 Bulgarian and Romanian immigrants living in the UK in 2013 claimed they were self-employed, which allows them full access to the welfare state, the online media states.