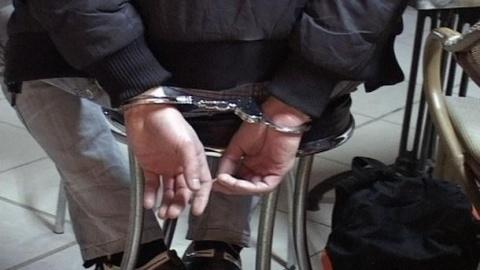 Police in Spain dismantled a Bulgarian prostitution network operating in the country.

Under the scheme, Bulgarian women had been taken to Spain and forced to prostitute and give their clients drugs in order to rob them, Spanish Terra Network's online news service reports.

A total of 12 people, eleven Bulgarians one Spaniard, were detained on the island of Mallorca in the Mediterranean, after an eight-month investigation.

In a message to the media, police said some of the robberies involved sums exceeding EUR 15 000, but also that it was difficult to find out exactly how much they got, since most of the victims had chosen not to report.

While searching their homes, investigators found and confiscated EUR 9305, GBP 540, a few computers, two cars, drugs and an unknown number of documents.