Romania does not recognize presidential elections in Abkhazia 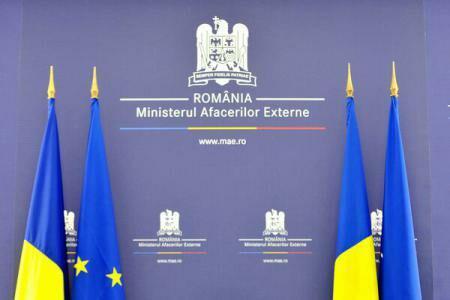 In addition, MAE expresses concern about the potential risk induced on regional stability through the provocative and unilateral character of the organization of the so-called elections meant to create an apparent legitimacy, normality and legality for the separatist regimes in the former Soviet space.

In this context, MAE reiterates Romania's "position of principle" of support for "a peaceful, negotiated" settlement of the protracted conflicts in Georgia, by respecting Georgia's sovereignty and territorial integrity, within its internationally recognized borders.AGERPRES