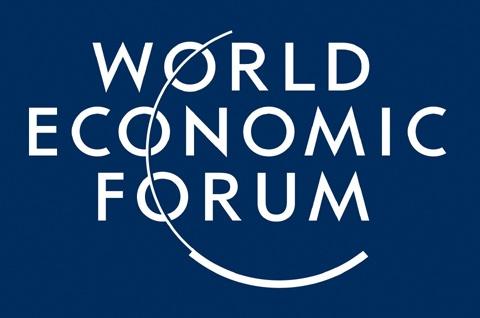 Bulgaria ranks 54th out of a total of 144 countries in The Global Competitiveness Report 2014-2015 of the World Economic Forum.

For a third year in a row, Bulgaria has improved its score.

In the 2014-2015 edition of the report, Bulgaria outperforms a number of EU countries, including Romania, Hungary, Slovenia, Slovakia, Croatia and Greece.

Since 2004, the report ranks the world's nations according to the Global Competitiveness Index (GCI).

The GCI It is made up of over 110 variables, organized into 12 pillars. The 12 pillars of competitiveness are: 1. institutions 2. appropriate infrastructure 3. a stable macroeconomic framework 4. good health and primary education 5. higher education and training 6. efficient goods markets 7. efficient labor markets 8. developed financial markets 9. the ability to harness the benefits of existing technologies 10. and its market size, both domestic and international 11. by producing new and different goods using the most sophisticated production processes 12. innovation

Bulgaria scores worst by its capacity to attract and retain talent.

The report recommends the swift introduction of e-government, introducing greater transparency and ensuring dialogue with civil society and business, according to reports of the Bulgarian National Radio.

Switzerland tops the ranking, followed by Singapore, US, Finland and Germany.