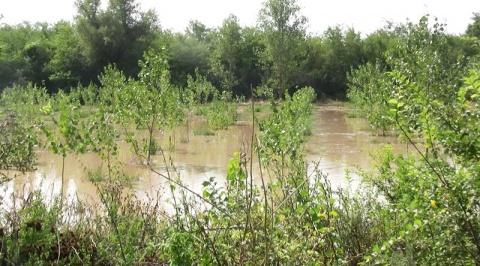 Heavy rains are expected to continue on Saturday as well, which will cause an increase in river levels of almost all the rivers in the districts of Gabrovo, Lovech, Smolyan, Kardzhali, Stara Zagora, Yambol and Haskovo, Bulgarian National Radio reported.

During the night and on Saturday morning, there will be intense rainfalls in northwestern regions and the western half of the Upper Thracian Plain - some 30-40 liters per square meter which may reach up to 50 liters per sq m at places.

On September 6, the Yellow Code warning remains in force for seven districts in Bulgaria, the press center of the Ministry of Environment and Water announced. In the rest of the country rainfalls will tend to weaken and cease with expected aggregate amounts between 5 and 15 liters per square meter.