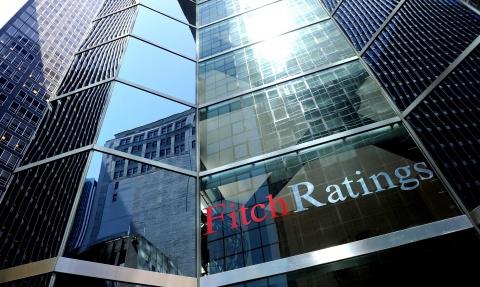 The issue ratings on senior unsecured foreign currency bonds have also been affirmed at 'BB+'. Fitch has also affirmed Macedonia's Short-term IDR at 'B' and Country Ceiling at 'BBB-'.

Government debt was forecast to maintain its upward trend with debt dynamics expected to remain manageable, even though gross general government debt was projected  to continue rising to around 39% of GDP in 2014 as a result of the Eurobond issuance.