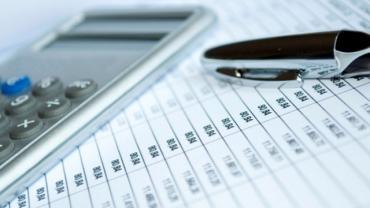 
BELGRADE -- The foreign exchange (FX) reserves of the National Bank of Serbia (NBS) amounted to EUR 10,949.2 million at the end of August.

This covered M1 by 304 percent and more than seven months of imports of goods and services.

The largest inflow to FX reserves, EUR 748.3 million, came from the disbursement of a loan from the United Arab Emirates, the NBS said on Friday.

Trading volume in the International Foreign Exchange Market (IFEM) amounted to EUR 456.7 million, down EUR 125.8 million from the month before. In the year to August, IFEM trading volume totaled EUR 3,540.2 million.

In August, the Serbian dinar depreciated against the euro by 0.9 percent in nominal terms, and the NBS intervened in the IFEM by selling EUR 60 million in order to ease excessive short-term volatility of the exchange rate, according the NBS Governor's Office.