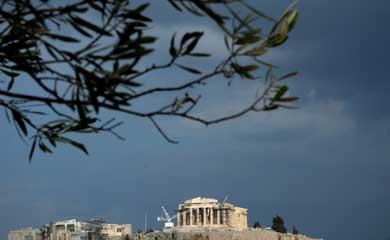 Athens was one of five cities to win the Bloomberg Philanthropies 2014 Mayors Challenge on Thursday.

The Greek capital won the 1-million-euro award for the City of Athenss Synathina online platform connecting the local authority with civil society.

Barcelona, Kirklees, Stockholm and Warsaw were the other winners.

The five cities were given a total of 9 million euros in funding and implementation support.

Barcelona will receive 5 million of this as the grand prize winner.