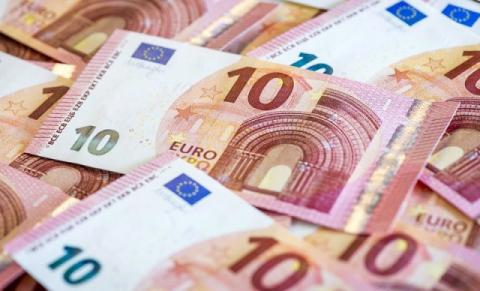 The Finance Ministry said on Wednesday it has reopened  the issued dated 30 April 2014, offering EUR 35 M worth of government bonds.

The average weighted annual ayield dropped to 2.20% from 2.26% at the previous reopening  on May 26.

The yield achieved in Tuesday's auction is lower than yields on euro-denominated government bonds with similar residual maturity of EU members Hungary (2.24%), Romania (2.25%), Portugal (2.39%), Croatia (3.74%) and Bulgaria's southern neighbour Turkey (2.82%). The spread over benchmark German Bunds in this segment is 185 b.p., the Finance Ministry said.

The offer was 2.68 times oversubscribed with investors placing bids for a total of EUR 93.79 M worth of government paper. The issue will mature on 12 February 2021.

Banks acquired half of the amount on offer, followed by pension funds with 42.13%.