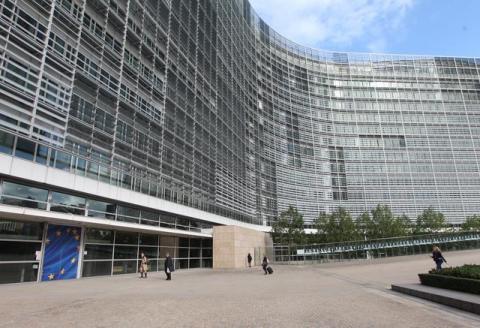 BRUSSELS -- The EC in its annual report on Serbia's progress towards EU membership says Serbia sufficiently fulfilled the political criteria, but must focus on key issues.

The report is published in English on the website europa.eu.

The European Commission stated that the Serbian government must continue to focus on what is essential, and this is especially the rule of law, including freedom of expression, civil service reform, along with good economic management.

In the "key findings", the summary of the report stresses that the launch of negotiations on Serbia's membership of the EU in January this year was a new cornerstone in Serbian aspirations to join the EU, which was confirmed as a goal of the new government in Belgrade.

The economic and structural reforms began in May, while catastrophic floods deteriorated the budget situation in Serbia, it is added to this document, and noted that the budget deficit has to be dealt with as a primary task.

The EC report said that the successful holding of the Pride Parade in Belgrade last month meant that an important milestone was reached in the protection of human rights in Serbia, not just the LGBT community but in general.

It was also stated that a package of media laws was a positive development, but on the other hand noted that "there are concerns about the deterioration of conditions for the expression of free speech."

The Commission has noted the continued lack of transparency of ownership, revenue from advertising and media financing, with a tendency to self-censorship.

It is essential, the document stated, that Serbia continues to meet current obligations on...