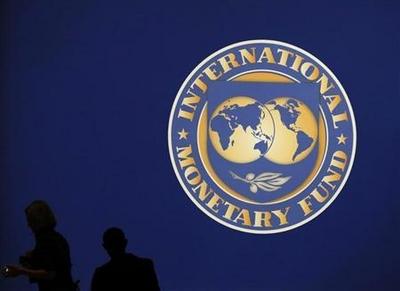 The International Monetary Fund urged Greece on Thursday to maintain a financial lifeline with the crisis lender even as it nears exiting the $300 billion IMF-EU-European Central Bank bailout program.

IMF Managing Director Christine Lagarde acknowledged Athens's stated desire for an early exit of the rescue program, which had imposed harsh austerity and reforms on the country.

"But we also believe that going forward, and in order to deliver a continuous satisfactory outcome, the country would be, in our view, in a better position if it had precautionary support,» she said.

After four years under the international troikas rescue, Athens has largely repaired its finances and is eager to get free from the EU and IMF's tight budgetary and policy leash.

The EU-ECB part of the program expires in December, but the IMF's is supposed to last until 2016, and about $16 billion remains to be disbursed.

"I believe this cooperation will be completed ahead of schedule,» Samaras said in Germany.