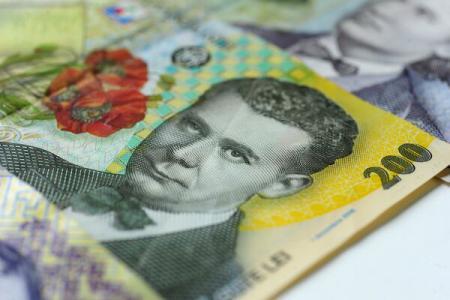 The overall value of the donations received and declared by the political parties, political and pre-election alliances and the independent candidates in the electoral campaign for the president of Romania stood at 7,581,405 lei as of Oct. 30, the Permanent Electoral Authority said in a release to AGERPRES on Friday. (1 euro=4.4 lei)

Overall, the Romanian political parties received 6,477,649 lei worth of donations.

The independent candidates got total declared donations of 1,103,757 lei.