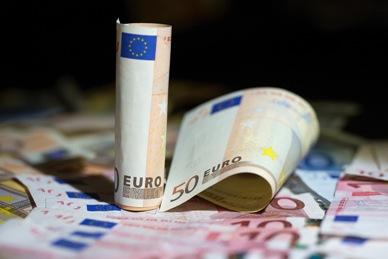 The eurozone is reconsidering whether Greece needs the additional debt relief it has been hoping for, because its economic reforms and improved prospects have changed the arithmetic, officials say.

Describing a rethink by some of Greece's partners, eurozone officials told Reuters that no decision would be taken until a new analysis of whether Athens can service its debts has been completed.

A provisional offer of further debt relief was made two years ago, when the eurozone extended maturities and cut interest on its bailout loans.

Ministers agreed then that if Athens met certain conditions and more needed to be done make its debt sustainable, they would consider «further measures and assistance».

Athens has lobbied for its lenders to lower the interest rates on its loans further and give it more time for repayment. The government hopes to bolster support at home by negotiating an early exit from a bailout that Greeks resent for imposing strict foreign supervision of their economy.

Greek government officials said Athens was not aware of any rethinking by the eurozone and said the country deserved to be given the relief as promised.

"The agreement over the debt-relief measures was not an emergency solution, but a reward for a country that made it. In this context and since data shows that we are succeeding, the discussion over a debt relief must continue as agreed," one official told Reuters.