Turkish hackers claim they have written off electricity bill debts 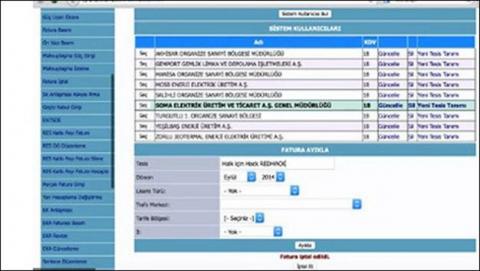 A well-known Turkish hacker group claims to have stolen the passwords of a public electricity company, writing off the debts of a number of bills.

âWe dedicate this action to the villagers of YÄ±rca, to those who resist in ValidebaÄ, and to those who know that there are things more important than money and status in this life,â RedHack said in a tweet Nov. 14, referring to two hotspots in the recent wave of environmental protests in Turkey.

The hacker group published the valid usernames and passwords for the management panel of Turkish Electricity Conduction Company (TEÄ°AÅ). An accompanying video appears to show a hacker infiltrating the system and writing off debts worth 1.5 million Turkish Liras ($670,000) in electricity bills.

âGo and write off your own debts before they shut [the website] down,â RedHack added via Twitter.