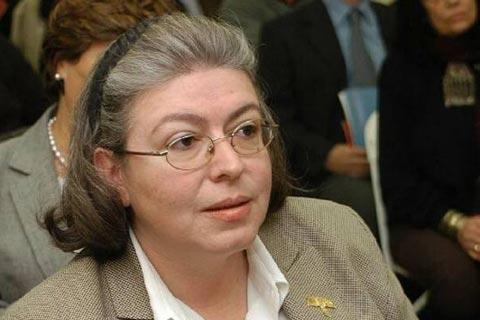 As speculation mounts following the discovery of human remains at a huge ancient tomb at Amphipolis, northern Greece, Culture Ministrys general secretary Lina Mendoni revealed on Monday that it could take more than eight months for experts to complete DNA tests that will yield clues about the individuals identity.

The ministrys general secretary told Skai TV that authorities have not yet assigned the task of conducting the tests to a specific university or other institution. Archaeologists are discussing the possibility of comparing the DNA of the remains from the tomb in Vergina of Philip II of Macedon, the father of Alexander the Great, with the remains found in Amphipolis.

Mendoni said the challenge was no easy one as the bones found at Amphipolis had been burned and the remains at Vergina were discovered more than 50 years ago, when conservation procedures were less thorough.