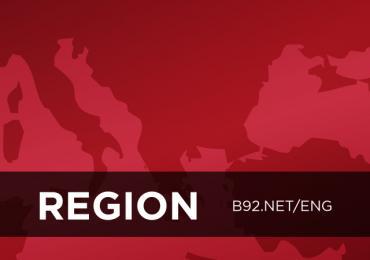 
BELGRADE -- Serbia has the full moral right to demand for its minority in Albania the same that it provides for the Albanian minority in Serbia, says an MP.

This means "all rights according to the highest European and global standards," as enjoyed by the Albanian minority in Serbia, said Aleksandar Cotric, a member of Parliament's Committee on the Diaspora and Serbs in the Region.

Cotric was in a Serbian parliamentary delegation that recently visited Albania - a country that has no law on ethnic minorities. Cotric revealed that Serbia is thus denied the possibility of signing a bilateral agreement to protect Serbs who live there.

He told the RTS broadcaster that "it can only be assumed there are 30,000 Serbs in Albania - because all minorities boycotted the last census in Albania in 2011," and described the census as undemocratic and discriminatory.

Due to the fact that they were unable to freely express themselves in terms of national and religious affiliation and the language they speak, members of the Serb, Greek, Aromanian, Roma and Macedonian minorities all boycotted the census, explained Cotric.

Cotric stated that for 70 years now Serbs in Albania have been denied the right to receive education in their own language, and that for this reason talks were held with the country's minister of education, "who has promised that Albanian authorities will at least, as a start, allow Serb children to attend Serbian language courses."

He said that the delegation visited the Orthodox temple in Shkodra and the Serb temple in the village Vraka, which has no priest and opens only for the most important Christian and Orthodox holidays, and noted that ...