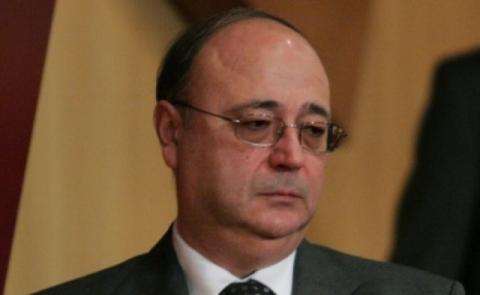 Bozhilov told the bTV national channel Sertov's disappearance might have something to do with his former position as DANS head, but said he did not have information in this regard.

According to Bozhilov, Sertov had no intentions of leaving his employment in the United Energy Traders company, where he has been working as a consultant for a little over e year.

"By no means I can benefit from Sertov's disappearance, quite the contrary, I am at a bad position because he helps me solve my problems," Bozhilov said. "I hope he just took a long vacation, but I have no specific information. As far as I know him his disappearance was not provoked by domestic problems. I know Sertov as a very calm person, not prone to expressing unnecessary emotions."

Petko Sertov was declared missing by his wife last Friday. Since then he has also been put on the Interpol missing persons list. According to reports in Bulgarian language media, he has been spotted near Bulgaria's town of Petrich near the border with Greece last Saturday.