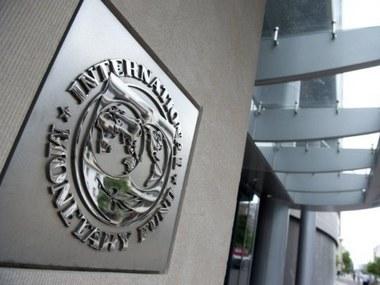 The International Monetary Fund on Thursday said it could no longer release funds to Cyprus under its bailout this week, after the euro zone government suspended a foreclosure law that was required under the loan program.

"Following today's suspension of the existing legislation on foreclosure, critical requirements for the completion of the fifth program review are now no longer met," the IMF said in a statement. Its board had been set to discuss Cyprus' progress with the loan program on Friday and was likely to release the next installment of aid.

Cyprus needed an international bailout of 10 billion euros ($12 billion) from the European Commission and the International Monetary Fund in early 2013, largely due to problems in its banking sector.

The euro zone released its latest tranche of bailout loans to Cyprus in November after Nicosia amended laws on foreclosures and on forced sales of mortgaged property in line with the conditions of the loan.

"We look forward to continued cooperation, and will agree with the authorities on next steps in the period ahead," the IMF said in the statement.