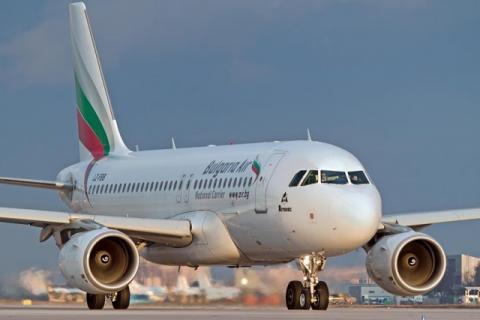 Airberlin, Germany's second largest airline, and Bulgaria Air will launch codeshare flights on some European routes from January 14 next year, austrianaviation.net has reported.

Under the codeshare agreement, airberlin will apply its AB airline code on Bulgaria Air flights from Berlin, Frankfurt and Vienna to Sofia.

Bulgaria Air will put its FB code on flights in the airberlin network of domestic routes from Berlin to Duesseldorf, Cologne, Frankfurt and Stuttgart.

Starting in the middle of next month, airberlin's direct flights from Berlin to Copenhagen, Stockholm, Goteborg and Helsinki will also fly with the Bulgarian national carrier's code.

All flights in the airberlin route network to and from Bulgaria will be operated by Bulgaria Air under the codeshare deal. Passengers that have already booked an airberlin flight on the Berlin - Sofia route will be rebooked on the new codeshare flights.

Thanks to the agreement, passengers from Sofia can also book onto long-haul connection flights in the airberlin route network such as flights to Chicago, New York and Abu Dhabi.