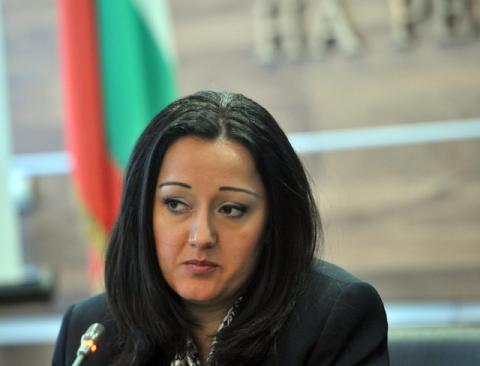 In a Monday interview for the morning broadcast of bTV, she made clear that the tender for the Hemus motorway section connecting the northern town of Yablanitsa to the road fork to Lovetch would be called in January, while the selection of a contractor that would be set a 2-year deadline for completing the project, would take place in the summer of 2015.

Pavlova stressed that the new sections of the Hemus motorway were to be built by 2017, while the authorities were to secure funding for the completion of the entire motorway by 2020.

She informed that the Maritsa motorway would be completed by August 2015.

She declared that the target for 2015 was to build a total of around 140km of motorway sections and over 340km of roads.

Bulgaria?s Regional Development Minister said that the Sofia-Kalotina high speed road and the Sofia-Vidin high speed road were in a most precarious situation as no funding for their implementation had been secured yet.

Pavlova assured, however, that the authorities were working on a solution to the problem with the high speed road projects.

She went on to say that the selection of roads to be included in the system of toll roads would be completed by end-2015, adding that the scheme would ensure a fair distribution of costs for road users and would be a step towards the abolition of vignette...