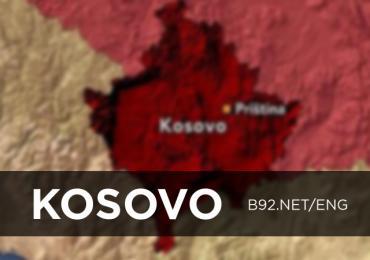 BELGRADE -- An association of families of kidnapped and murdered Serbs in Kosovo has voiced its support for a recent opinion of a UN committee related to human organ trade.

According to media reports, the UN Human Rights Council Advisory Committee assessed that the UN mission in Kosovo, UNMIK, "failed to conduct efficient investigations in cases related to organ trafficking in Kosovo in 1999 and 2000."

The Committee said in a recently published opinion, obtained by the Frankfurt-based Serbian language daily Vesti, that it had analyzed UNMIK?s investigative documents and had demanded from the head of the mission to publicly accept responsibility for the failure to conduct thorough investigations.

The UN Committee also said it had urged the competent authorities in Kosovo to take all steps necessary to ensure that criminal investigations were continued and the perpetrators of the crimes were brought to justice.

The Committee mentions, in particular, the case of disappearance of Zlatko Antic, who was kidnapped in Prizren in 1999.

The Committee said that the investigation procedure in the case had been fraught with shortcomings from the very beginning. Unlike other cases of disappearance, this case had an eye-witness, and instead of actively following up on the clues, UNMIK police decided that there was no evidence available and put the case on hold in January 2014.

Zlatko Antic is mentioned in a document that has been forwarded to the International Criminal Tribunal for the former Yugoslavia (ICTY) in The Hague and that contained allegations of involvement of the so-called Kosovo Liberation Army (KLA) in abductions of people in KiM and their...