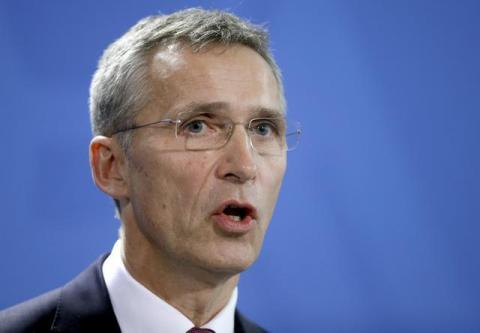 BRUSSELS -- Jens Stoltenberg welcomed on Friday the adoption of the Individual Partnership Action Plan with Serbia, "which improves cooperation between Serbia and NATO."

This is an important step in strengthening dialogue, understanding and cooperation, the western military alliance's secretary-general said in a statement for the media.

Stoltenberg said he fully understood Serbia's policy of military neutrality, stressing that NATO was working with many nautral countries on the same basis.

The IPAP, adopted by the NATO Council on Thursday, contains details on Serbia's future activities within the Partnership for Peace programme, and Stoltenberg noted that the cooperation between the two sides was mutually beneficial.

Serbia has been a member of NATO's Partnership for Peace programme since 2006, he pointed out.

The IPAP was supposed to enter into force in later 2014, but its adoption by the Council was blocked by Albania for a time.