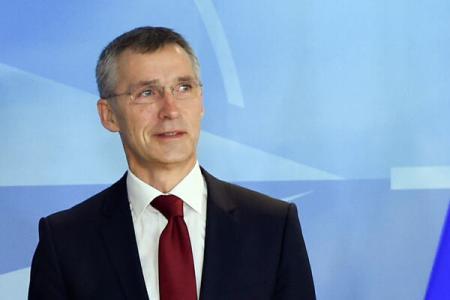 NATO Secretary General, Jens Stoltenberg on Friday said that Romania's decision to raise the defence expenditure to 2 pct of the Gross Domestic Product by 2017 is an example for the other member states of the Alliance.

We have discussed the decision made by Romania, the agreement among all the Romanian important political parties to accomplish the tasks linked to the defence, to halt the cuts in the defence expenditure and start the gradual increment of the expenditures. Romania is an example for others. You agreed and made a strong commitment to reach 2 pct of the GDP for defence expenditure until 2017. This is an example for other states and we are going to use Romania as example for other countries, saying that if Romania did this thing it had committed to, it is important for Romania, for the entire Alliance and an example for many other allies, Stoltenberg said in Brussels, in a joint conference with President Klaus Iohannis.

Jens Stoltenberg hailed Romania's "strong commitment" within the NATO, and also its "solid contribution" to many of the Alliance's activities and missions.AGERPRES