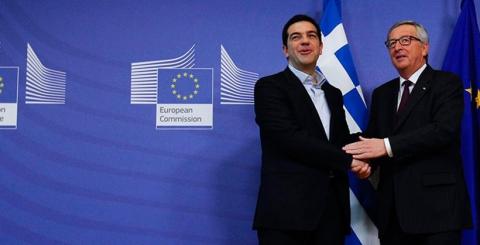 Well known Channel 4 journalist Paul Mason revealed the name of the person who “snitched” Samaras government for chosing a two month extension rather than a six month one offered by partners.
Most specifically, as he wrote on tweeter “I’ve learned that Juncker told Tsipras. Samaras was offered a 6 month extension to Troika program but asked for 2, shortening crisis timetable”.