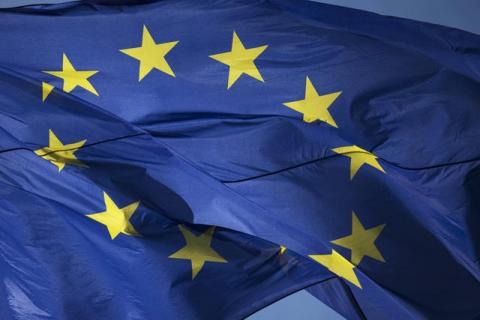 SARAJEVO -- Both houses of the Parliamentary Assembly of Bosnia-Herzegovina have adopted a statement on reforms and the country's EU orientation.

This statement is in accordance with the requirements of the British-German initiative on Bosnia's progress towards the European Union.

This initiative from November 2014 suggests to EU countries "a new approach towards Bosnia-Herzegovina."

It also asked local politicians to make a written statement committing themselves to the implementation of institutional reforms at all levels of government, to agree on a roadmap with the EU and implement broad economic and social reforms.

The Presidency of Bosnia-Herzegovina adopted and signed the statement on January 29. The document was later signed by leaders of 14 political parties.

Today's verification in the assembly gives the statement "full legitimacy and is binding for the signatories."

The statement was adopted a few hours before going to EU foreign policy chief Federica Mogherini, who is on a visit to Sarajevo, addressed the assembly.

Mogherini said that the Bosnia-Herzegovina's parliament today adopted a historic decision on the European course of the country and expressed satisfaction with the fact that she was in attendance.

"I will personally inform EU foreign ministers about it, after which the European Council should consider the entry into force of the Stabilization and Association Agreement," she said, and noted that the establishment of an effective mechanism of coordination remains crucial for "a successful interaction for future membership."

After Monday's adoption of the declaration, the next step is implementation, Mogherini...