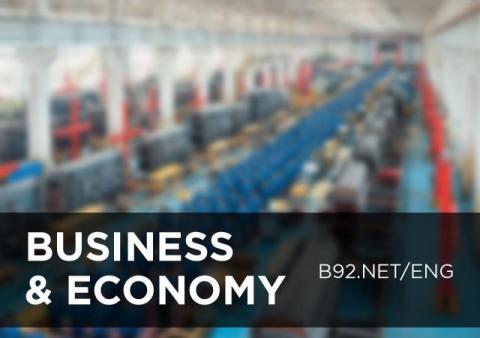 BELGRADE -- Prime ministers of Southeast European countries and representatives of the companies like Google, PayPal, Amazon and others will gather in March in Belgrade.

They will participate in an investment conference organized by the American Chamber of Commerce (AmCham) in Serbia, in cooperation with other American chambers in the region.

AmCham Serbia Executive Director Maja Piscevic pointed out in a statement for Tanjug that this regional initiative aims to "cover" Southeast Europe - a market of around 60 million people.

"That is, even for very serious investors from all over the world, a slice of the pie that is more than interesting, and a market in which they can achieve some of their biggest projects," she said.

According to Piscevic, the American Chamber of Commerce as the organizer of the ambitiously conceived gathering, dubbed, "The New Southeastern Europe", finds the support of Serbian Prime Minister Aleksandar Vucic "very important."

Vucic will be the host to his counterparts from those SEE countries that will be taking part in the conference expected to gather representatives form some 300 companies from around the world.

"I can confirm the arrival of high level representatives of Amazon, Google and PayPal, and several other companies to which we wish to present Serbia, but also the entire region, as an interesting and attractive destination for their future expansion," Piscevic explained.

She is convinced that what "recommends" Serbia and the region is "talent and knowledge."

Piscevic recalled that AmCham a year and a half ago, in collaboration with the government of Serbia and the U.S. emabassy, ??organized a...