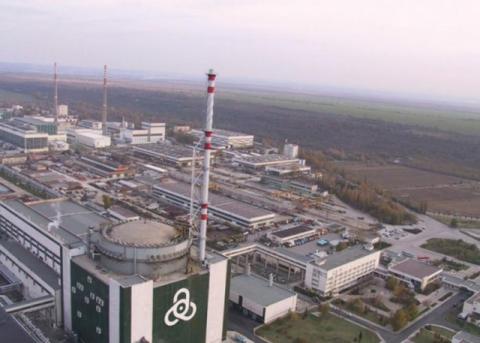 The new strategic framework for the creation of a Energy Union was deemed ''crucial'' to the EU future in a Westinghouse report published Wednesday.

Westinghouse Electric Company is a pioneer in the nuclear energy sector. Its technology is used in over half of the power plants across Europe.

Among the problems in the strengthening skepticism towards the project are outlined the ''over-dependence on external supplies, outdated energy infrastructure, an incomplete and dysfunctional internal market, and the high price of energy compared to other regions and competing global markets.''

''We need to build new low-carbon energy production facilities to replace outdated unabated fossil fuel generation, but we also need to maximize our existing assets, such as infrastructure and plants, by making intelligent and cost-effective upgrades and interconnections in Europe that can help to better meet the varied needs of each member state,'' said Yves Brachet, Westinghouse President for Europe, Middle East and Africa.

He further stated that there are at least four grounds for a positive future development.

The first pro argument pointed out was that Europe is in a good position to start moving towards a low-carbon society on account of the fact that 53% of energy consumed in the EU comes from renewable or nuclear sources. Additonally, 790 million tonnes of oil equivalent are produced in the EU to satisfy half of its consumption.

Secondly, a lot of the current infrastructure in terms of energy transportation in the EU already exists.

Additionally, the EU is said to be a home to a number of energy players, thus diversification is an inevitable process. The competition in the industry is said to have an additional positive effect.